As many FNF fans know that, the original Friday Night Funkin had initially six Weeks. After the game became so much popular, NinjaMuffin99 and his friends add another Week to the original game. This was including the Tankman who is another Newgrounds character.

Here, you can play FNF Tankman Mod with a UGH song.

How to play FNF vs. Tankman Mod?

VS. Lucky From Animal Crossing 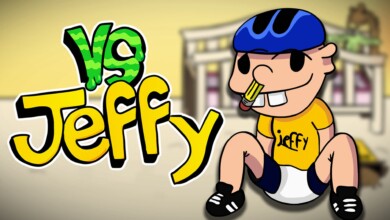 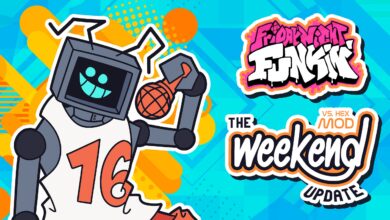 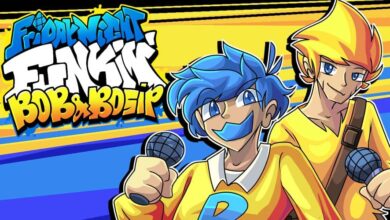 VS. Bob and Bosip Mod The Ex Update 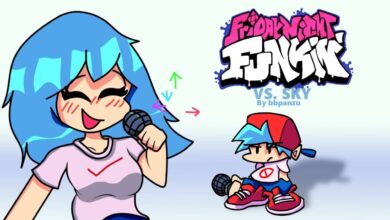