Finally, BF and GF found a dog called Lucky that is covered in bandages, and they were able to convince him to sing with them. In the FNF Lucky Mod, two great songs await you as follows:

How to play FNF vs. Lucky From Animal Crossing Mod? 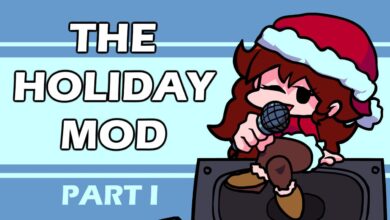 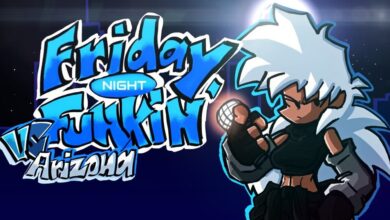 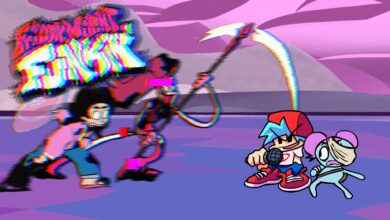 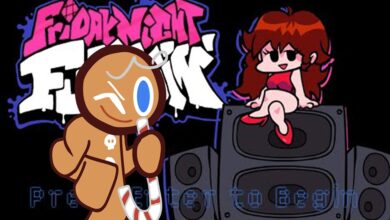