FNF Mario’s Monday Night Massacre is a Friday Night Funkin mod in which Boyfriend ends up in a Creepypasta version of Mario’s world where he fights MX, Luigi, Peach, and a lot of other characters.

This Friday Night Funkin’ Mod was developed by Inferno64. If you want to download FNF VS. Mario’s Monday Night Massacre Mod, you can visit the mod’s official page on GameBanana. But don’t forget, you can always come back and play this enjoyable FNF Mod on FNFMods.Net without needing a download. 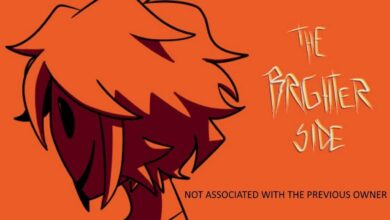