This Friday Night Funkin’ Mod was developed by MadManToss. If you want to download FNF Character Test Playground 4 Mod, you can visit the mod’s official page on Itch.io. But don’t forget, you can always come back and play this enjoyable FNF Mod on FNFMods.Net without needing a download. 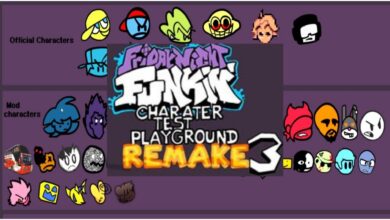 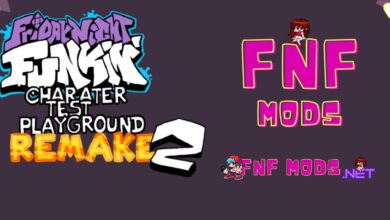 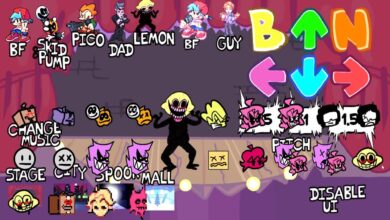 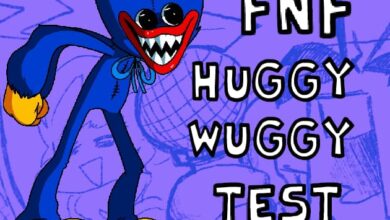