For more information about the Undertale Mod, check out the reveal trailer of the Mod below.

Don’t forget that the Mod is an ongoing project. As soon as the full version of Undertale Mod FNF is released, you’ll be able to play it on fnfmods.net. Friday Night Funkin vs. Undertale Mod comes with four songs as follows:

How to play FNF Undertale Mod? 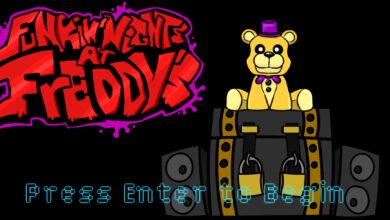 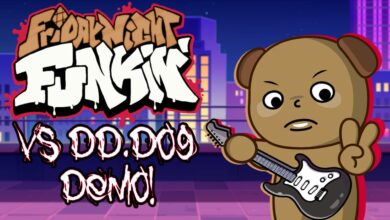 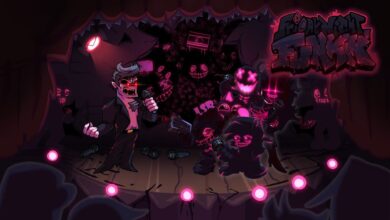