Rebecca is continuing her adventure at where you left and going to have a rap battle against some characters, including Gamma, Rebecca’s friend Giz and Seberster, Rebecca’s former janitor Ben, Rebecca’s best friend Axel, and Chips.

How to play FNF vs. Starving Artist 2 Mod? 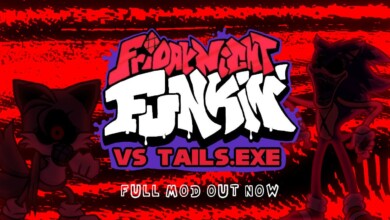 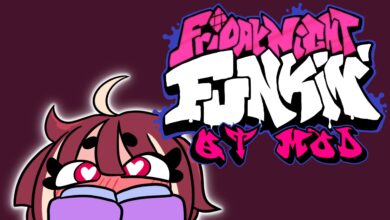 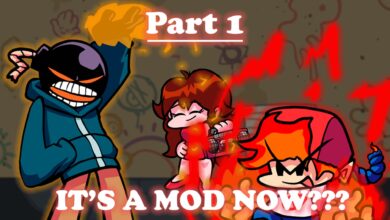 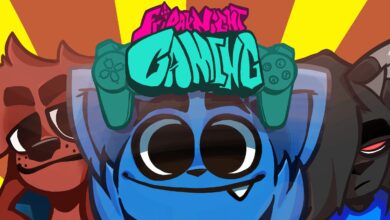