Friday Night Funkin vs. Baldi’s Basics Mod was developed by mystman12 based on an indie game titled Baldi’s Basics. The game was initially released in 2018 and managed to get the attraction of many indie game lovers in a short time. It is worth noting that this edutainment game is still popular on itch.io. If you like to play retro-style first-person horror games that include some puzzles, you should definitely check Baldi’s Basics out on itch.io.

FNF Baldi Mod is now in the demo phase so the development process is still ongoing. But you can play the demo version of FNF vs. Baldi’s Basics Mod below. It contains six brand new songs as follows: 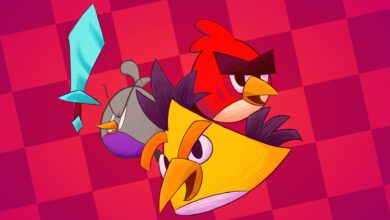 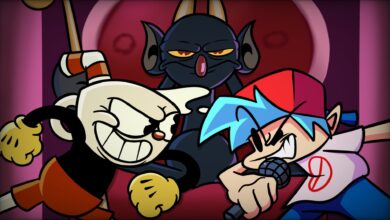 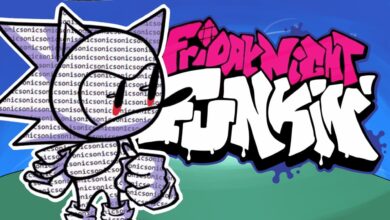 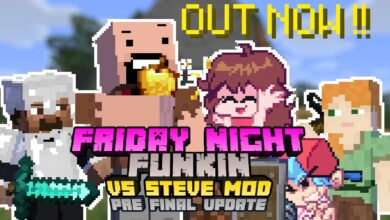