FNF Think Positive is a Friday Night Funkin Mod in which Boyfriend and Girlfriend enter the Cartoon Network universe and begin a rap fight against regular show characters.

FNF Think Positive Mod was inspired by Episode 14 of the third season of Cartoon Network’s “regular show.” Pops forbids Benson to scream, while Benson’s partner, girlfriend, and the characters Mordecai and Rigby enjoy themselves; nevertheless, the enjoyment would be short-lived because Benson would explode with rage. 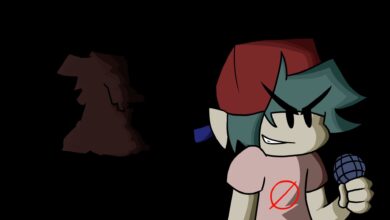 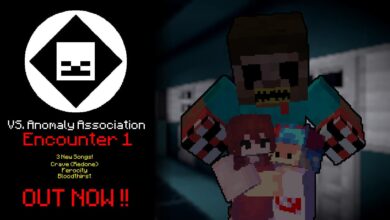 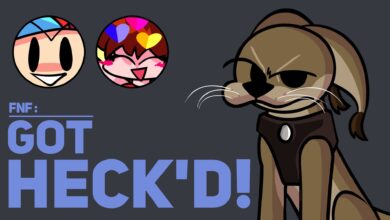 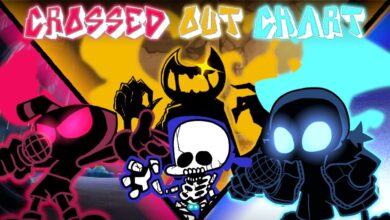