FNF Sonic SpeedFunk is a humorous Friday Night Funkin’ mod with many meme references in which you play as Sonic and Eggman chase you.

Singing along with “SpeedFunk,” a 6-minute song with a lot going on.

This Friday Night Funkin’ Mod was developed by AironElCrack. If you want to download FNF Sonic SpeedFunk Mod, you can download it from GameBanana. But don’t forget, you can always come back and play this enjoyable FNF Mod on FNFMods.Net without needing a download. 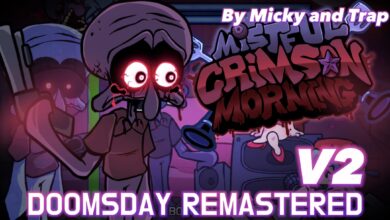