Friday Night Funkin vs. Sonic.exe Mod is managed to enter the Golden Throne two Weeks after its initial release. Developed by RightBurstUltra, Sonic.exe Mod features three creepypasta characters, including Sonic.exe, Majin Sonic, and Lord X. If you haven’t played FNF Sonic.exe Mod yet, you can now play it on fnfmods.net.

But now we’re talking about the Second Week of this crazy FNF Mod. Even though it is still under development, you can download FNF Sonic.exe Round 2 preview on GameBanana. By the way, the developer of the game notes that you shouldn’t play this if you are a kid. Cause it’s scary as hell.

How to play FNF Sonic.exe Round 2 Mod? 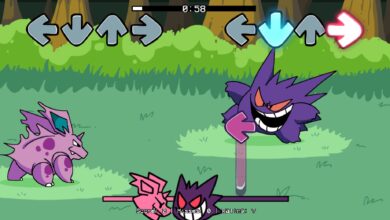 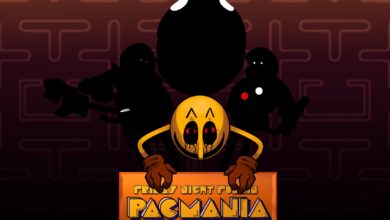