FNF But Bad is one of the popular Friday Night Funkin Mods that replace characters and skins. You can discover more FNF Mods on fnfmods.net

How to play Friday Night Funkin But Bad Mod? 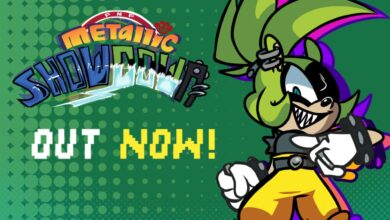 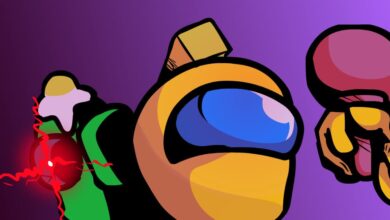 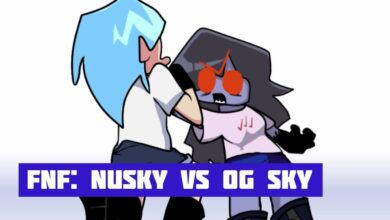 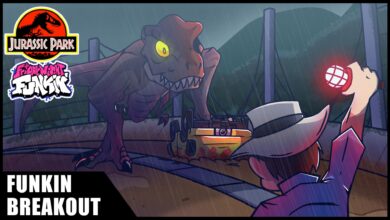